Life is too complicated to be a landlord too. Let us do that for you.

“Time is too valuable, spend more time with your family and let us be the landlord.”

Lakewood was initially named Nisqually Prairie. It is twenty miles square with several beautiful lakes and prairies. Steilacoom and Nisqually Indians chose Lakewood to have annual pow-wows where they would sing, dance, feast, reconnect with old friends, and celebrate their bountiful ancestral histories.

The British later chose Lakewood as the site of one of its fur-trading operations. Immigrants began to arrive in covered wagons over Naches Pass in 1853.

During World War I, Camp Lewis was built on land donated to the government. McChord Air Force Base was developed from the old County Air Field in 1938. The population of the Lakes District jumped from 3,000 to 17,000 between 1939 and 1949.

Today there are plenty of opportunities to shop and spend time in nature. Lakewood Towne Center and Oakbrook Shopping Centers are known for ample shopping, services, and entertainment for residents and visitors. Lakewood also has 16 parks with more than 540 acres. Do you love to golf? Lakewood has three golf courses to choose from.

Lakewood offers safe neighborhoods, great schools, and easy access to area hospitals, and is one of the most diverse communities in Washington. Clover Park School District has an award-winning K-12 program. 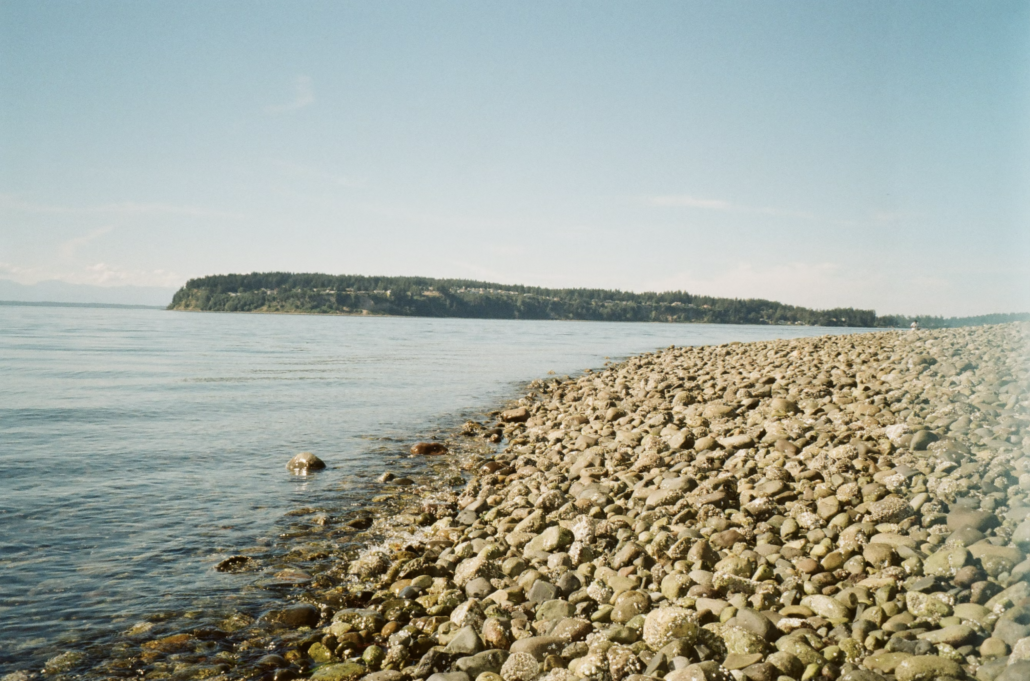 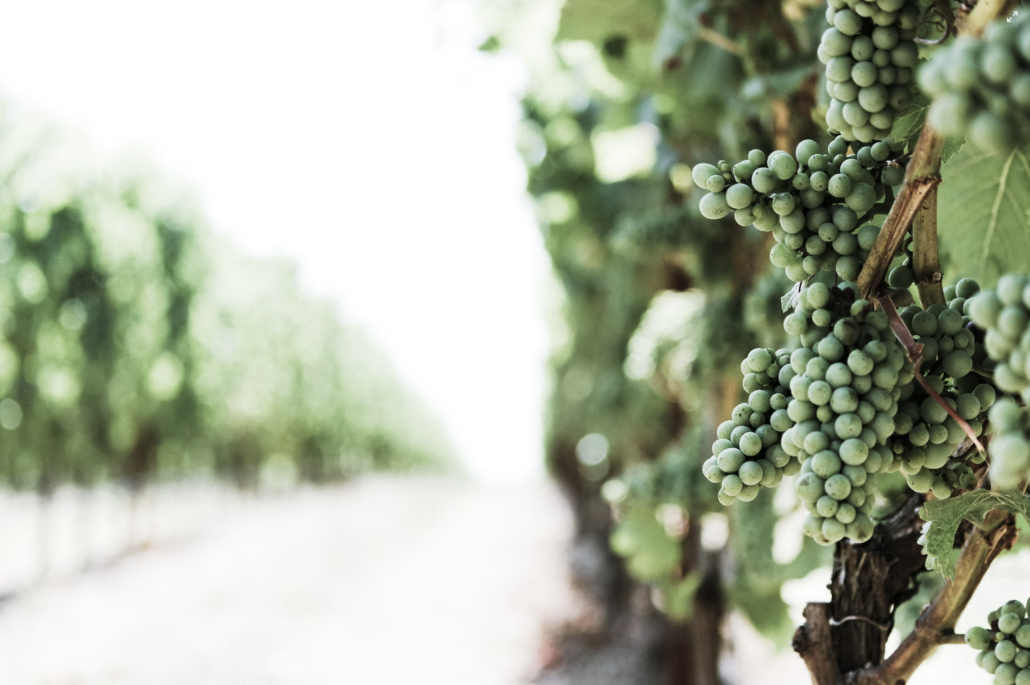 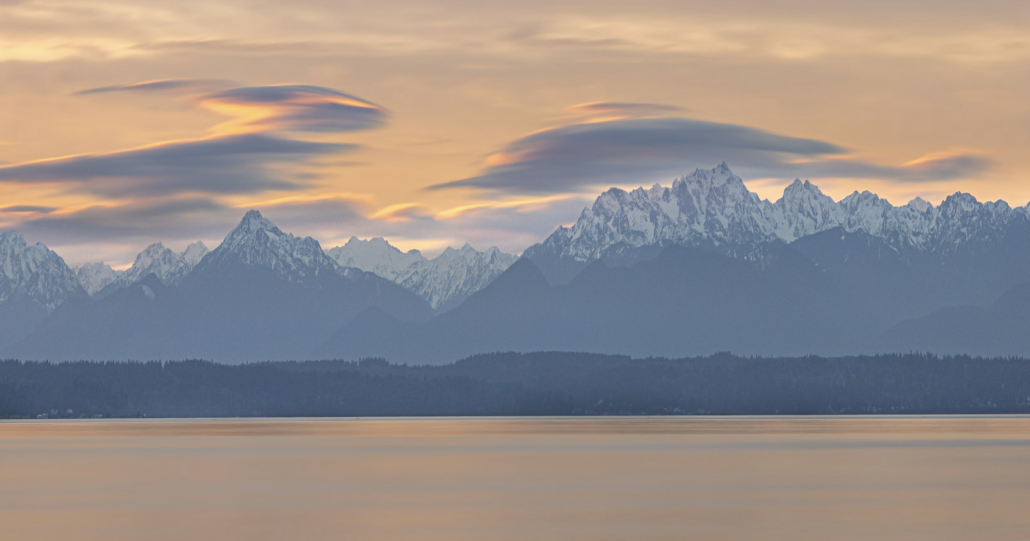 Lakewood boasts great shopping, parks, and easy access to Pierce Community College. We manage multiple homes in the Lakewood area and would love to manage your rental property as well. Call us today to find out what sets us apart from the competition.

We Love Our Clients

The maintenance team for RPM Today is amazing. As soon as I had an issue, RPM sent over maintenance right away – the same night- and he fixed everything in less than 2 hours.

I will continue to confidently send my clients to Lee Rushton and his team, knowing they will be in good hands. Thank you RPM Today for providing such great service.

What Puts Us Out In Front?

Who else can say they have these people behind them?

Call For a No-Cost Property Analysis

Find out the value you didn’t know you had.
Start planning your future.
Take time to do what you want to do.

My communication with RPM Today is always friendly. They are approachable, genuine and always willing to help and listen. The best thing was to call them and have someone show up on a Sunday willing to help show the vacancy and put everything together with professionalism and precision so quickly.

RPM Today always contacts me about issues with tenants and lets me make the decisions. They’re always available for me to come up and visit. The staff is so warm and welcoming; in fact they baked us cookies for my last visit. I had my grandson with me and that certainly made his day.

As seen in the news

We look forward to hearing from you.